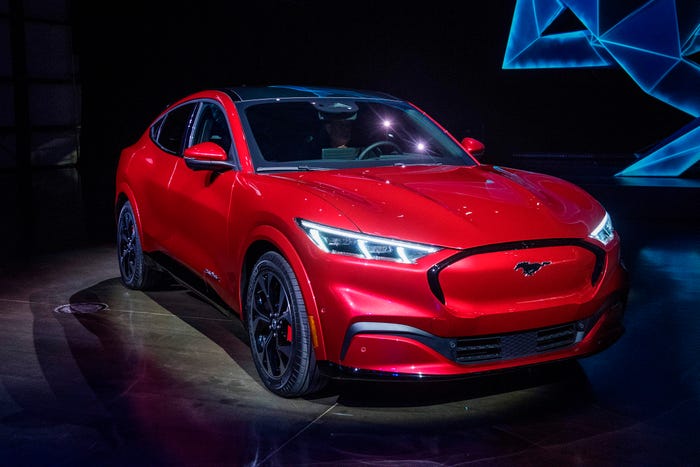 Howard Rudzki HOWARD RUDZKI Howard Rudzki has turned his passion for bike riding, dogs and education into vehicles to help for good. He started out bike riding when he was 20 for the pleasure and enjoyment that a good ride provides and has been a committed cyclist ever since. Rudzki rides every week either by himself or as part of group and annually participates in fundraising rides. For the last three years, he has ridden in America’s Most Beautiful Bike Ride, raising money for The Leukemia & Lymphoma Society, whose mission is to find a cure for leukemia, lymphoma, Hodgkin’s disease and myeloma and improve the quality of lives for their patients and families.When he is not riding, Rudzki spends his time going to animal shelters across the L.A. Basin rescuing older dogs. He is committed to saving displaced, unwanted canines and rehabilitating them with proper medical and nutritional care so they can thrive in safe and caring homes where they will be a loved family member.In addition to helping animals, Rudzki believes he has an obligation to give back to underprivileged communities so that all children are able to receive a good education. Over the years, he has donated computers, printers and software to schools to help develop the future leaders of our city. View more posts